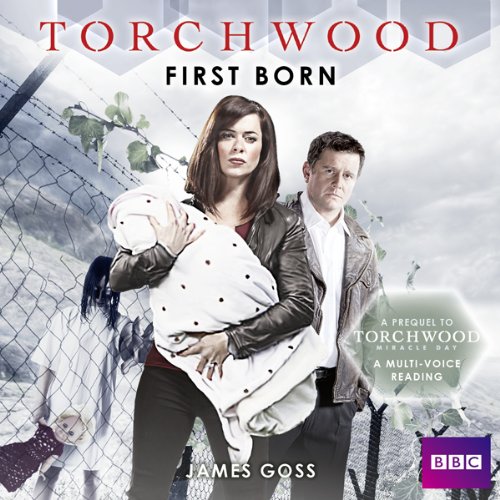 A multi-voice reading of this gripping Torchwood adventure - a prequel to Torchwood: Miracle Day.

Gwen and Rhys are on the run. Rhys was hoping this meant a windswept cottage on a cliff top, but he’s had to settle for a miserable caravan in the isolated village of Rawbone. With the locals taking an unhealthy interest in their daughter, Gwen and Rhys start to realise that something is very wrong.

As they uncover the village’s terrible past, Gwen discovers that Torchwood will never leave her behind, and now she and Rhys stand alone in defence of the Earth. And the children of Rawbone can only bring her closer to the secret forces that want her out of the way.