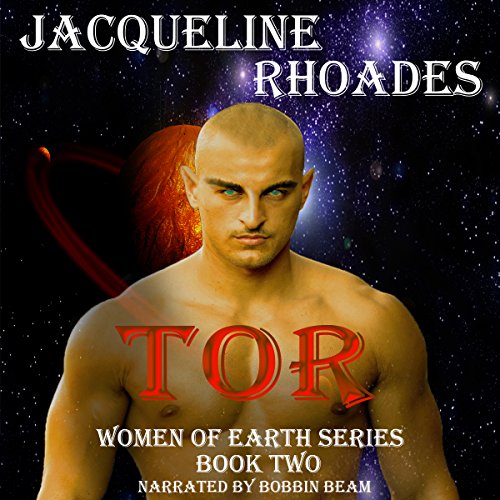 Always feeling overshadowed by her pretty and outgoing sister, quiet and self-effacing Wynne Donazetto's dreams of college and building a life of her own were lost when Earth was invaded by two warring alien forces. Earth changed, but Wynne didn't.

Seven years later, Wynne is still living in her sister's shadow. She's comfortable there... until her life explodes along with the starliner she's travelling on and she ends up in the arms of a sexy space-aged smuggler called Tor.

Tor's life revolves around his ship and his crew and both have been taken from him. He'll do whatever it takes to get them back, even if it means sacrificing himself. Meeting the woman of his dreams is a complication he doesn't need.

Together with Tor and his eclectic alien crew, Wynne sets off on the adventure of a lifetime to retrieve a stolen spaceship and its cargo of kidnapped Women of Earth. Along the way, she'll discover a strength she never knew she had and a love that will change her life forever.