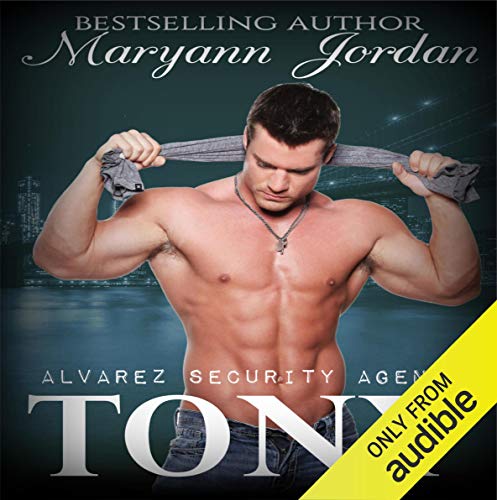 Former Special Forces brother-in-arms now working together to provide an elite security service in the Southern city of Richland. Tony Alvarez, former Special Forces captain, now owns his own security agency. Once destroyed by loss and grief, his business is his life. Working to keep others safe, he safeguards his heart as well. Until he met her. Sherrie Mullins had been rescued by Tony a year earlier as part of a mission. But to her...he was the prince she had always wanted. A paralegal and CASA worker with a penchant for getting into trouble when helping others, she would need his rescuing more than once. Tony had to prove to Sherrie that she was more than a mission to him to win the beautiful woman's trust. Determined to not lose another love he calls upon his brothers, Alvarez Security, to save her when her investigations threaten her safety.