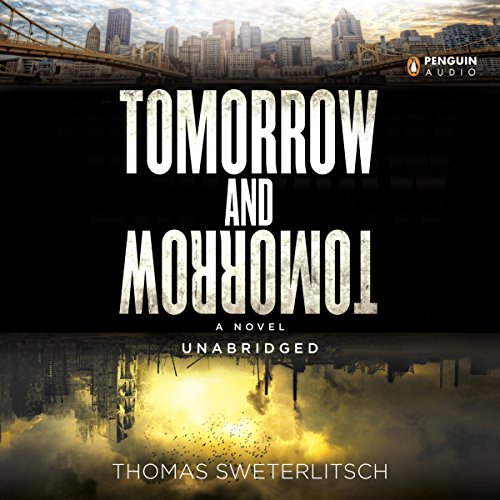 A decade has passed since the city of Pittsburgh was reduced to ash.

While the rest of the world has moved on, losing itself in the noise of a media-glutted future, survivor John Dominic Blaxton remains obsessed with the past. Grieving for his wife and unborn child who perished in the blast, Dominic relives his lost life by immersing in the Archive - a fully interactive digital reconstruction of Pittsburgh, accessible to anyone who wants to visit the places they remember and the people they loved.

Dominic investigates deaths recorded in the Archive to help close cases long since grown cold, but when he discovers glitches in the code surrounding a crime scene - the body of a beautiful woman abandoned in a muddy park that he's convinced someone tried to delete from the Archive - his cycle of grief is shattered.

With nothing left to lose, Dominic tracks the murder through a web of deceit that takes him from the darkest corners of the Archive to the ruins of the city itself, leading him into the heart of a nightmare more horrific than anything he could have imagined.

“A disquieting vision...Tomorrow and Tomorrow is literary sci-fi, focusing on the picture, like Henry James, not the frame that defines it, like H.G. Wells.” (The Wall Street Journal)

“The premise of this debut novel is fascinating in its possibilities...Fans of William Gibson and classic noir will love how the styles intersect here.” (Library Journal)