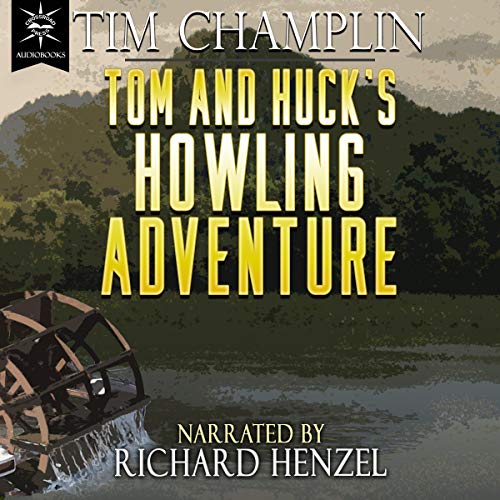 A modern 13-year old boy, Zane Rasmussen, falls into a coma and wakes up on Jackson’s Island in the Mississippi River where he is found by Tom Sawyer, Huckleberry Finn, and freed slave, Jim.

It is June, 1849, and Zane gradually accepts that these are living characters from Twain’s novels, while they finally conclude he’s a traveler from a future time.

He agrees to accompany them as they prepare “for howling adventures” into Indian Territory.

Their plans are halted when Becky Thatcher is kidnapped and criminals demand a $12,000 gold ransom.

During their fast-paced adventure, Zane realizes this is a totally different and, in many ways, better world than the one he left behind.

He survives, but then has no idea how to return home.