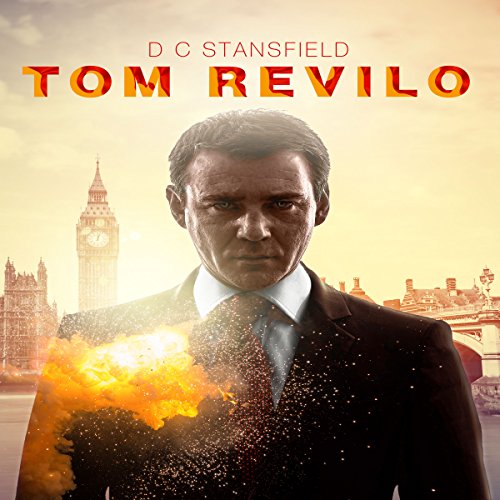 For the freedom fighters it was an incredible opportunity to strike deep into the core of the United Kingdom. No longer need they rely on soft targets, murdering ordinary men and women, to build fear and terror. Now they could attack at the heart of the British Government, killing Members of Parliament one by one until their demands were met.

The planning had been extensive and years in the making. The highly trained team was already in England and a traitor, high up in the British Secret Service, was providing them with all the information they could possibly need. They could not fail.

Set against them is Tom Revilo, someone who has been out of the great game for a number of years, a hard clever man, now dragged back from obscurity. His task, to kill the terrorists and catch the traitor and be damn quick about it.

So begins a cat and mouse game of murder and brutality from Southern Ireland to the heart of London with the future of England at stake.