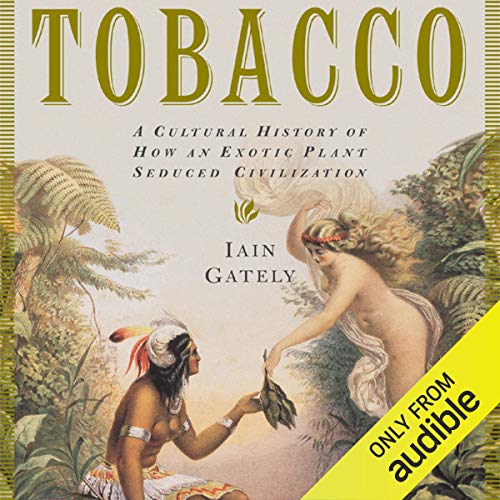 Tobacco was first cultivated and enjoyed by the indigenous inhabitants of the Americas, who used it for medicinal, religious, and social purposes long before the arrival of Columbus. But when Europeans began to colonize the American continents, it became something else entirely - a cultural touchstone of pleasure and success and a coveted commodity that would transform the world economy forever. Iain Gately's Tobacco tells the epic story of an unusual plant and its unique relationship with the history of humanity, from its obscure ancient beginnings through its rise to global prominence to its current embattled state today. In a lively narrative, Gately makes the case for the tobacco trade being the driving force behind the growth of the American colonies, the foundation of Dutch trading empire, the underpinning cause of the African slave trade, and the financial basis for our victory in the American Revolution. Informed and erudite, Tobacco is a vivid and provocative look into the complex history of this precious plant.