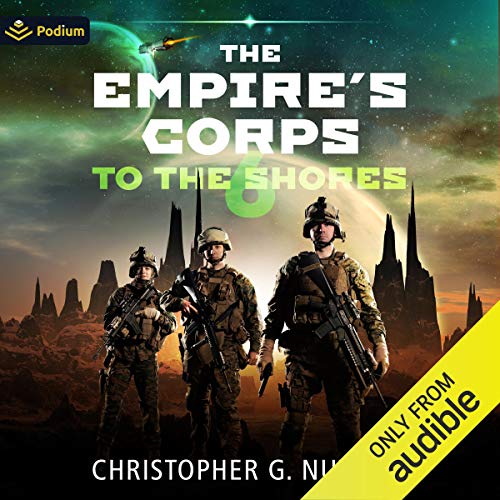 Four years after their abandonment by the now-fallen Empire, the Commonwealth of Avalon is expanding into interstellar space and making contact with other successor states. With suspicion high on both sides, the Commonwealth and the enigmatic Wolfbane agree to hold a diplomatic meeting on Lakshmibai, a neutral world. But Lakshmibai's government hates off-worlders and, with the fall of the Empire, sees its chance to be rid of the hatred intruders once and for all. While Edward Stalker is besieged in their capital city, Jasmine Yamane must lead an untested army on a race against time to save the diplomats from annihilation. And if she fails, the Battle of Lakshmibai may be the first shot in a new interstellar war.