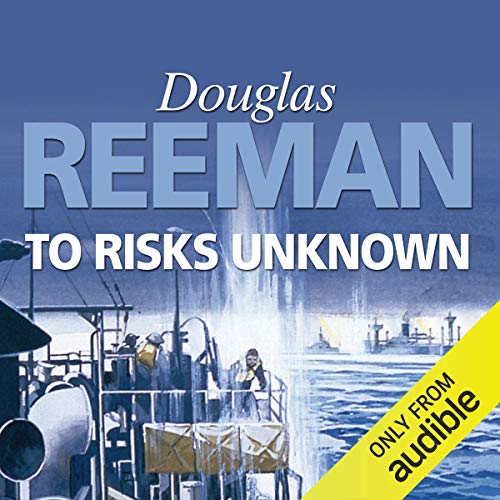 The year: 1943. Now there was to be no more retreat for Britain and her Allies. At last the war was to be carried into enemy territory. And from captured bases and makeshift harbours in North Africa, the Royal Navy's Special Force was to be the probe and the spearhead of the advance.

To this unorthodox war came the corvette H. M. S. Thistle and her commanding officer, John Crispin. Both were veterans, she from the Atlantic, he from the trauma of seeing his last command and her company brutally destroyed.

Soon they would be fighting amongst remote Adriatic islands, helping the partisans and guerrillas with whom they had little in common except an overwhelming common hatred of the enemy who had attacked and destroyed their countries.

Ship and crew had to be welded into a single fighting unit. And it had to be done not in training but on active duty.