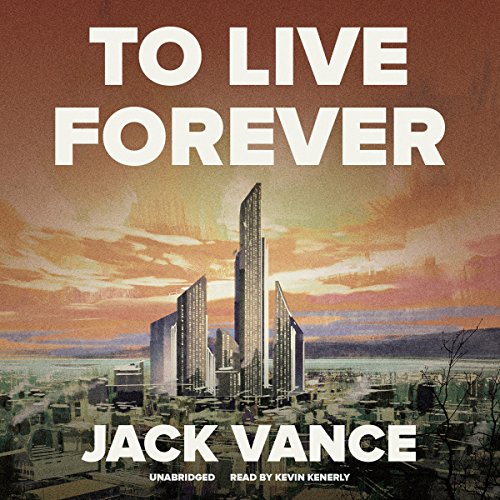 Waylock had been granted eternal life - but now he was killing on borrowed time.

Gavin Waylock had waited seven years for the scandal surrounding his former immortal self to be forgotten and had kept his identity concealed so that he could once again join the ranks of those who lived forever. He had been exceedingly careful about hiding his past. Then he met the Jacynth. She was a beautiful 19-year-old, and Gavin wanted her. But he recognized that a wisdom far beyond her years marked her as one who knew too much about him to live. As far as she was concerned, death was a mere inconvenience. But once the Jacynth came back, Gavin Waylock's life would be an everlasting hell.

Firework of ideas with great storytelling

I actually didn‘t expect much from this book, because the description sounded a lot like other sci-fi novels I had read and not liked all that much. But it turned out to be a riveting, fast-paced story with a lot of plots and counter-plots which I could barely pause to get out of the car and into work!