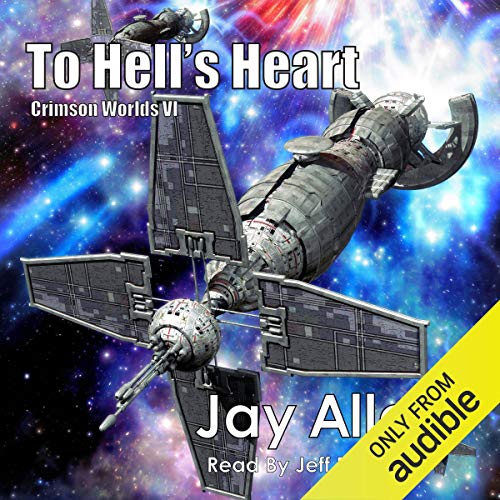 The combined forces of humanity have beaten back the First Imperium invasion. For the first time, the enemy has been defeated in battle. The cost was high in blood and suffering, but the Line held. The heart of human-occupied space has been saved from annihilation. For now.

There is little time for the victorious warriors to savor their triumph or mourn their dead. The First Imperium has been driven back, but it has not been defeated. No one expects the fruits of victory to be more than a brief respite.

Augustus Garret, Erik Cain, and the rest of the human high command have a decision to make. Do they stand on the defensive, waiting for the massive second invasion they all know will come? Or do they consider another option, one that compels them to face overwhelming odds, and launch a strike that could end the war in one campaign?

The attack ship Hornet returned home after a miraculous run through enemy space, and her crew brought with them priceless intelligence... the location of a world of the First Imperium. In the capitals of Earth, the ruling classes call for caution, for the armed forces to stand on the defensive. But on the frontier, Garret and his compatriots are planning something different, and they do not intend to be deterred. They are going to take the war to the enemy. They are going to march into hell's heart.