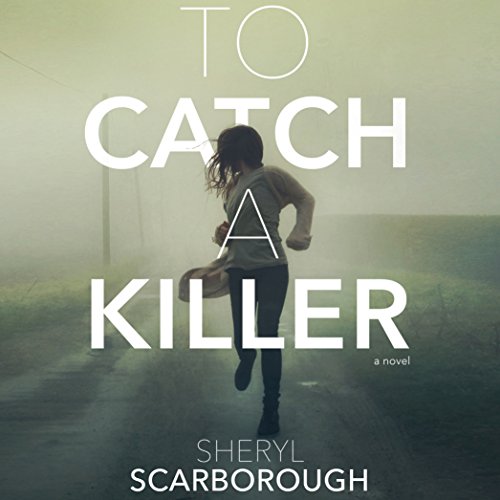 To Catch a Killer

To Catch a Killer

In To Catch a Killer, a contemporary mystery by debut author Sheryl Scarborough, a teenage girl uses forensic science to solve the cold-case murder of her mother.

Erin Blake has one of those names. A name that, like Natalee Holloway or Elizabeth Smart, is inextricably linked to a grisly crime. As a toddler, Erin survived for three days alongside the corpse of her murdered mother, and the case - which remains unsolved - fascinated a nation. Her father's identity unknown, Erin was taken in by her mother's best friend and has become a relatively normal teen in spite of the looming questions about her past.

Fourteen years later, Erin is once again at the center of a brutal homicide when she finds the body of her biology teacher. When questioned by the police, Erin tells almost the whole truth, but never voices her suspicions that her mother's killer has struck again in order to protect the casework she's secretly doing on her own.

Inspired by her uncle, an FBI agent, Erin has ramped up her forensic hobby into a full-blown cold-case investigation. This new murder makes her certain she's close to the truth, but when all the evidence starts to point the authorities straight to Erin, she turns to her longtime crush (and fellow suspect) Journey Michaels to help her crack the case before it's too late.

"Narrator Christy Romano captures fearless 17-year-old Erin Blake convincingly. When she was two, Erin spent three days beside her murdered mother's body, and now she's determined to find her killer. Romano also effectively depicts secondary characters: Rachel, Erin's guardian, who was also her mother's best friend, as well as gutsy, eccentric Samantha and kind, level-headed Lysa, Erin's friends, who add warmth and support to her life. Each chapter begins with a helpful quote about detecting or forensics from a book by Erin's uncle, FBI agent Victor Fleming. Tension escalates, and so does Romano's delivery when Erin's favorite science teacher, who is also helping with the case, is brutally murdered. Listeners will root for Erin, both in her in her single-minded pursuit and in her partnership with her secret crush as they join forces to identify the perpetrator. Listeners of all ages will enjoy this roller-coaster mystery. ( AudioFile Magazine)