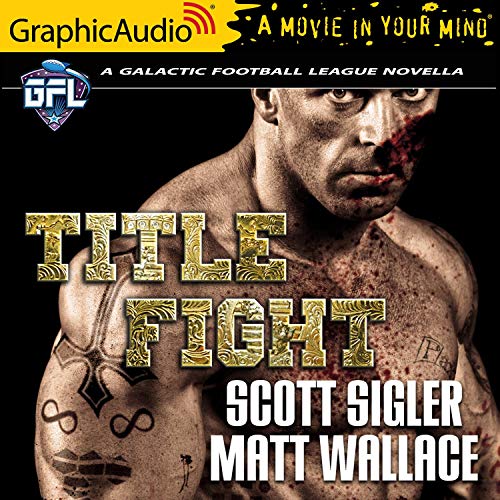 Undefeated galactic heavyweight champion Korak the Cutter has defeated all challengers, destroying everyone in his path, but the wins aren’t as easy as they used to be. After a decade of perfect fighting, his age is catching up with him. For a Quyth Warrior, that means he’s slowing down, and speed is the name of the game in mixed martial arts.

At this late stage in his career, he faces a nightmare savage and unpredictable Chiyal “The Heretic” North. As crime lords and promoters try to fix the fight, and as managers cling to dreams of lost glory, Korak and Chiyal must find their way into the octagon to decide once and for all who is the greatest of all time.