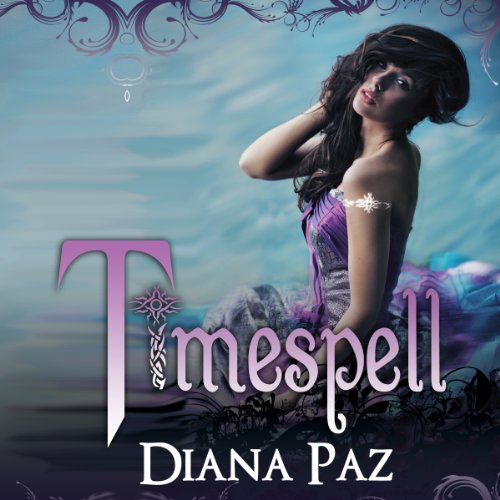 Sixteen-year-old Julia Corona is a Daughter of Fate, destined to travel through time to battle the creatures of Mythos who seek to change history. Julia would rather use her powers to ditch PE than fulfill her duties as the daughter of Present, but her best friend Angie, the daughter of Past, can't stand the thought of their magic fading away, which is what will happen if they can't find the third daughter soon. Then, they discover the daughter of Future is Kaitlyn, the bullying bad girl who tried to steal Angie's boyfriend. Suddenly, a world ruled by demons doesn't seem so bad compared to being magically bound to Kaitlyn for the rest of their lives.

Julia is ready to kiss the magic goodbye until she meets Ethan, an intense young man who claims to be her protector and seems to know Julia better than she knows herself. He looks at her with a strange mix of longing and resentment that Julia can't explain. Before she gets a chance to solve the mystery, the creatures of Mythos strike, opening a portal in Revolutionary France. The Daughters of Fate must set aside their differences and band together with Ethan to travel back in time to close the portal, but someone close to them will betray them, making their task nearly impossible. The history books are changing, and it may already be too late.