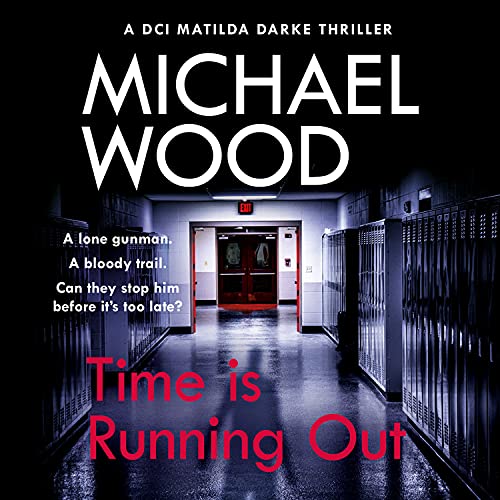 Time Is Running Out

You’re a survivor, aren’t you, Matilda? But what’s the point in surviving when everyone around you is dead?

When DCI Matilda Darke receives a mysterious telephone call, she immediately dismisses the threat. After all, the Homicide and Major Enquiries team are a regular target for prank calls.

But ignoring this warning might soon be the biggest regret of Matilda Darke’s life.

A lone gunman is on a deadly rampage around Sheffield, leaving a bloody trail in his wake. Taking his shots with a sickening precision, he’s about to leave his mark on the world and change Matilda and her team’s lives forever.

The next chilling instalment in the DCI Matilda Darke thriller series, perfect for fans of Patricia Gibney and Angela Marsons.

"Excellent plotting. The twists keep on coming making this an irresistible read." (Michael J. Malone, author of A Song of Isolation)