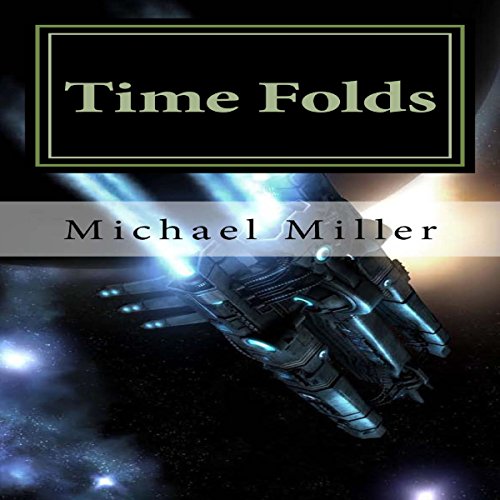 Imagine a middle-age, extraordinary engineer working for a private space company. After years of preparation, he's selected as the sole passenger for a new spacecraft that will study the heavens like none other. Then after years of travel, in another galaxy no less, communication with home is no longer possible.

As time passes, the Company gives up declaring their investment is lost, much less that his wife and son must move on alone. Then one day decades later, a deep-space probe appears from outside the Milky Way into Earth's high orbit with capabilities beyond anything known. The information delivered by the advanced device is so valuable that top scientists and engineers are sequestered at Area 51 in order to implement science breakthroughs.

Dramatic events reshape the environment for Dr. Bruce Thompson as his return is blocked by Messier 104 inhabitants.