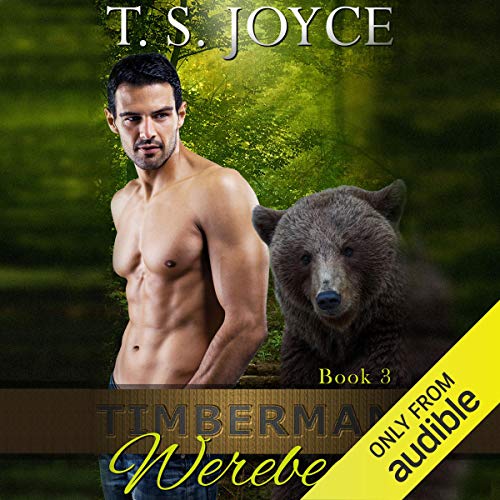 Danielle Clayton is back in her old stomping grounds after years of avoiding the man she had to leave behind. She's determined to make Saratoga her home again, but when she sets eyes on her snarly, sexy ex, it's clear her feelings for him haven't cooled at all in the years she's been away. He kept too many secrets the first time around, but Denison has changed. Maybe this time he'll open up and allow her into his life.

Country crooner, tatted-up bad boy and grizzly bear shifter, Denison Beck, has been burned by love. He chose a human mate at the tender age of 21, but she left him high and dry with no explanation why. After four years of nursing a vow to never let a woman get close to him again, his ex blows into town and stirs up emotions he hasn't felt in a long time. When forces beyond their control thrust them together, he'll have to decide whether to trust her with his heart again or let her go. But if Danielle finds out what is really lurking in his past, it could put her life in danger, as well as that of his crew of lumberjack werebears.