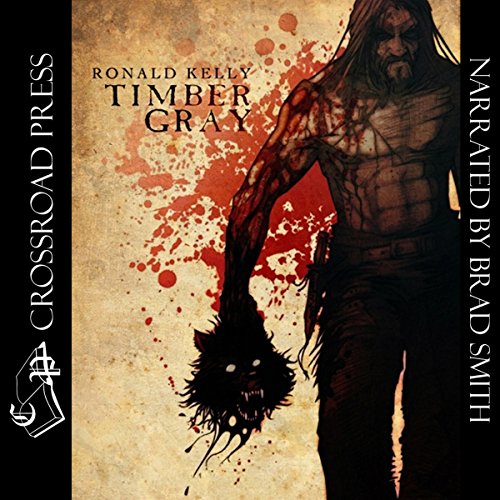 After his family is killed by a pack of rabid wolves, Jefferson Gray survives the horrid disease himself, with the aid of a Cherokee medicine man. But, unfortunately, he cannot banish the hatred that dwells within him: an animosity toward dangerous game, particularly timber wolves.

Fifteen years have passed. Timber Gray is known throughout the western territories as a seasoned tracker and hunter: a man who can conquer any threat for the right price, be it grizzly, mountain lion, or, his specialty, wolves. But can Timber tackle his greatest challenge - a pack of 50 wolves led by the legendary Cripplefoot? Such insurmountable odds, combined with an approaching blizzard and a band of renegade bounty hunters, would seem to be certain death to most men. But, to Timber Gray, it is only another reason for staying alive.