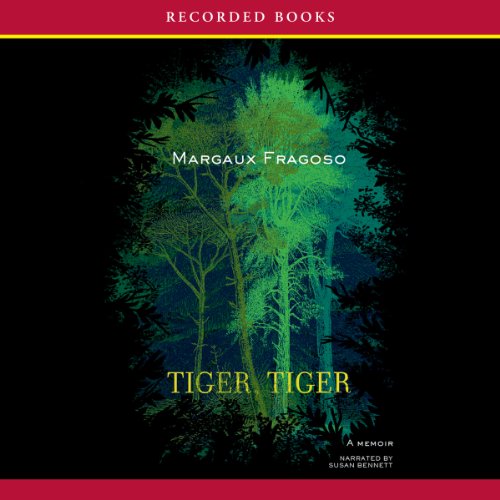 One summer day, Margaux Fragoso meets Peter Curran at the neighborhood swimming pool, and they begin to play. She is seven; he is 51. When Peter invites her and her mother to his house, the little girl finds a child’s paradise of exotic pets and an elaborate backyard garden. Her mother, beset by mental illness and overwhelmed by caring for Margaux, is grateful for the attention Peter lavishes on her, and he creates an imaginative universe for her, much as Lewis Carroll did for his real-life Alice. In time, he insidiously takes on the role of Margaux’s playmate, father, and lover. Charming and manipulative, Peter burrows into every aspect of Margaux’s life and transforms her from a child fizzing with imagination and affection into a brainwashed young woman on the verge of suicide. But when she is 22, it is Peter—ill, and wracked with guilt—who kills himself, at the age of 66.

Told with lyricism, depth, and mesmerizing clarity, Tiger, Tiger vividly illustrates the healing power of memory and disclosure. This extraordinary memoir is an unprecedented glimpse into the psyche of a young girl in free fall and conveys to listeners—including parents and survivors of abuse—just how completely a pedophile enchants his victim and binds her to him.