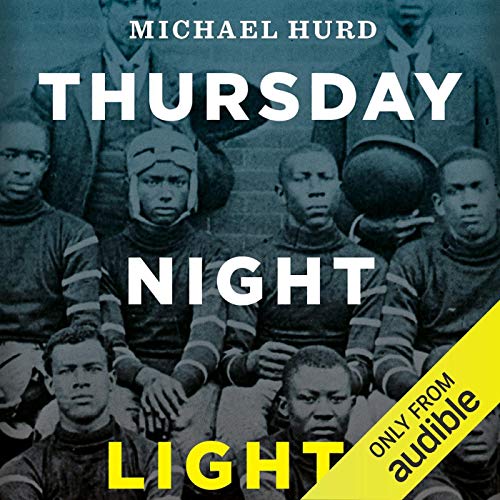 Thursday Night Lights tells the inspiring, largely unknown story of African American high school football in Texas. Drawing on interviews, newspaper stories, and memorabilia, Michael Hurd introduces the players, coaches, schools, and towns where African Americans built powerhouse football programs under the PVIL leadership. He covers 50 years (1920-1970) of high school football history, including championship seasons and legendary rivalries such as the annual Turkey Day Classic game between Houston schools Jack Yates and Phillis Wheatley, which drew standing-room-only crowds of up to 40,000, making it the largest prep sports event in postwar America. In telling this story, Hurd explains why the PVIL was necessary, traces its development, and shows how football offered a potent source of pride and ambition in the black community, helping black kids succeed both athletically and educationally in a racist society.