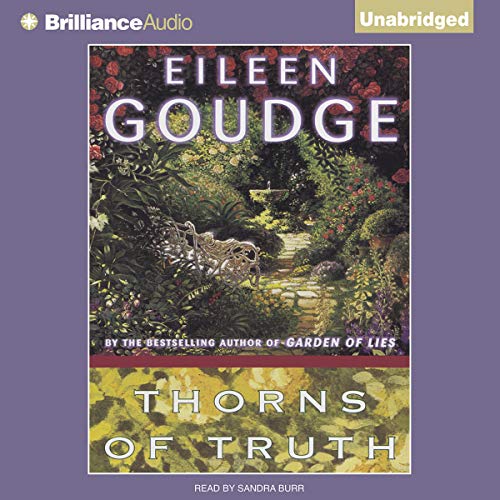 Rachel and Rose, now women with grown children of their own, find themselves face-to-face at last with the destiny that has haunted them nearly half a century, since the two of them were switched at birth in the chaos of a hospital fire.

What confronts them now threatens to uproot a lifetime of deeply buried secrets: the impending marriage of Rose's capable and caring son to Rachel's emotionally troubled daughter. Once again, the two women and their families are pitted against each other...just as Rachel learns that her mother, Sylvie, is dying.

Only Rose knows that Sylvie is in reality her mother - and yearns to be recognized as Sylvie's own before it is too late. Sylvie must choose between the intricate web of lies behind which she shields her loved ones...and a truth that will shatter the lives of both her daughters - as well as that of her fragile granddaughter - before it can begin to heal them.