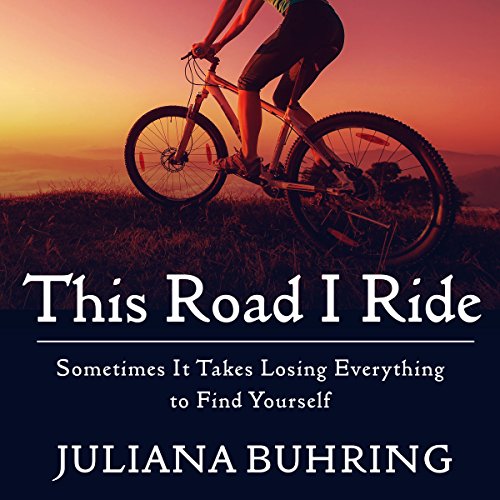 This Road I Ride

Raised in the extreme religious cult called the Children of God, Juliana Buhring was frequently punished for being a rebel and finally broke away. Her soul mate was an explorer seeking the source of unmapped rivers in Africa. When he was killed by a crocodile, her world went dark.

To escape paralyzing grief, Buhring set herself a goal. Never having seriously ridden a bike, she set out to ride one around the world. Her timing required going the wrong way, against the Earth's rotation and most winds. Supported by a devoted Italian friend, random "road angels", and other ex-cult kids around the world, she traversed small-town and big-mountain America, Australian desert expanses, South Asian rainforests and villages, and Turkish plains, ultimately beating the previous men's record and becoming the fastest woman to cycle the world.

Empowering, inspiring, and often humorous, This Road I Ride is testimony to the power of sheer will to overcome any obstacle.