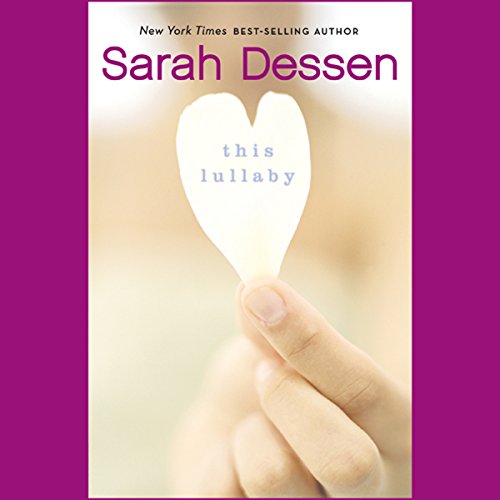 Remy always knows the perfect time to give a boyfriend "The Speech" telling him it's over - after the initial romantic whirl, but before the reality of an actual relationship hits. Her friends tease that her boyfriend tally is nearing the triple digit mark, but she's a girl who knows just how to avoid any messy emotional entanglement. After all, she's had the example of her five-times-married mother to show her what not to do.

So what, then, is it about Dexter that makes it so hard for her to follow her own rules? He's everything she hates: messy, disorganized, much too vulnerable, impulsive, and worst of all, a musician like her father - the father Remy never knew, the father who wrote a famous song for her, the father who disappeared from her life.

Sarah Dessen's most captivating novel yet introduces readers to a girl who believes her heart is made of stone - and the boy who proves her wrong.