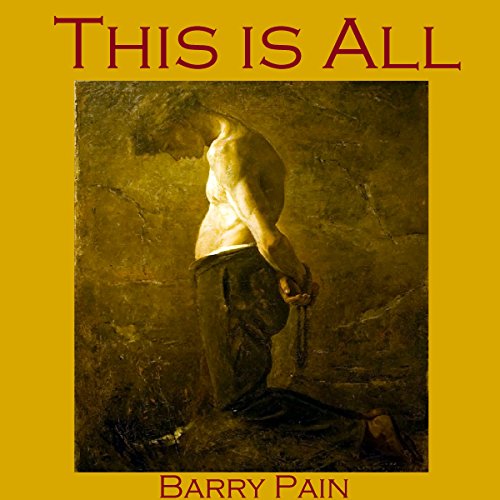 Barry Eric Odell Pain (1864-1928) was an English journalist, poet, and writer best known for his ghost and horror stories.

This Is All tells the story of Alexander Wyatt ,who has a morbid fear of dying. Unfortunately Wyatt is ill with a heart condition which, in combination with his paranoid anxiety and depression, threatens to become life threatening. His doctor prescribes a strict regime of early nights and no caffeine. But when the manservant absent-mindedly brings Wyatt a cup of coffee, a set of terrible events is set in motion.

Das sagen andere Hörer zu This Is All