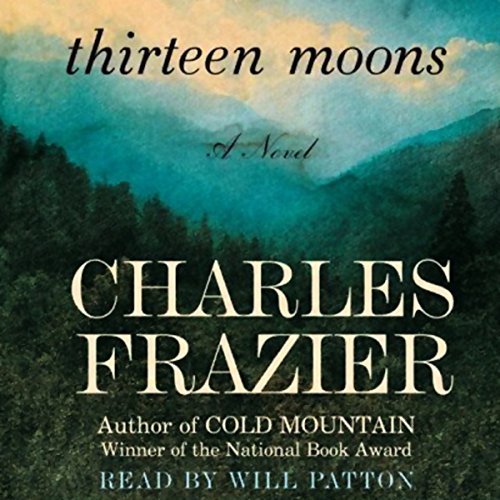 This magnificent novel by one of America's finest writers is the epic of one man's remarkable journey, set in 19th-century America against the background of a vanishing people and a rich way of life.

At the age of 12, under the Wind moon, Will is given a horse, a key, and a map, and sent alone into the Indian Nation to run a trading post as a bound boy. It is during this time that he grows into a man, learning, as he does, of the raw power it takes to create a life, to find a home. In a card game with a white Indian named Featherstone, Will wins - for a brief moment - a mysterious girl named Claire, and his passion and desire for her spans this novel.

As Will's destiny intertwines with the fate of the Cherokee Indians - including a Cherokee chief named Bear - he learns how to fight and survive in the face of both nature and man. Eventually, under the Corn Tassel Moon, Will begins the fight against Washington to preserve the Cherokee's homeland and culture. And he will come to know the truth behind his belief that "only desire trumps time".

Brilliantly imagined, written with great power and beauty by a master of American fiction, Thirteen Moons is a stunning novel about a man's passion for a woman, and how loss, longing, and love can shape a man's destiny over the many moons of a life.

"A bountiful literary panorama....The history that Frazier hauntingly unwinds through Will is as melodic as it is melancholy, but the sublime love story is the narrative's true heart." ( Publishers Weekly)