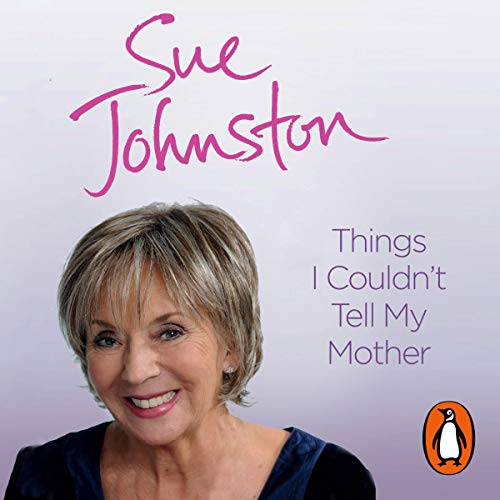 Things I Couldn't Tell My Mother

‘Seeing Mum lying in a hospital bed, in what would be the last few days of her life, it was hard to marry her with the mother I had known. She allowed me to help her in a way that she would have normally rebuffed. She was not the mother who had constantly battled with her own emotions, and with her inability to express them without anger, fear or regret. To say that throughout my life we hadn’t always seen eye to eye might be something of an understatement....’

In this intimate and entertaining autobiography, Sue Johnston recounts her working-class Liverpudlian childhood with her close-knit family; her teenage years in the sixties, where she worked for Brian Epstein and was friends with the Beatles; and her acting success over the last three decades. But it is in her relationship to her mother that Sue has measured her life. They were close when Sue was a child, but when she moved to London to pursue her acting career her mother declared 'my life is over’. From then on, Sue and her dad had to choose what they would or wouldn’t report back to Mum.

Today, after nursing her mother in her final months, and with her own son recently married, Sue has been compelled to revisit her life and assess just what it was that she couldn’t tell her mother – and to ask herself why.