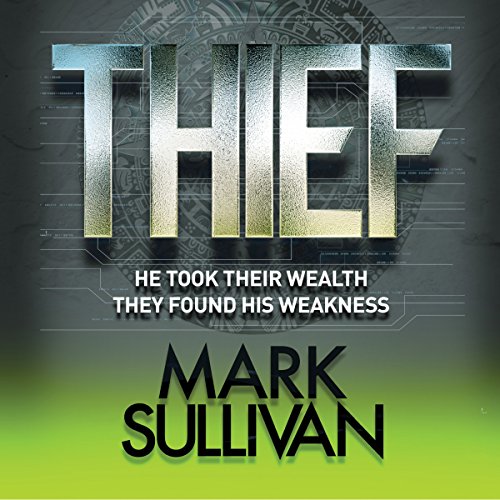 As a CIA operative, Robin Monarch was the US government’s most valuable asset. Nowadays, as a rogue international thief, he answers to only himself. So when Monarch finds himself in the darkest recesses of the Amazon jungle – very much against his own wishes – he is on unfamiliar terrain in more ways than one.

The Prize He Must Steal.
Deep within the Brazilian rainforest lies a secret of incalculable value to mankind. Robin Monarch must locate and extract this enigmatic treasure: not for greed or gain, but because a life, that of the woman dearest to him, is at stake.

The Person He Must Save
Sister Rachel Diego del Mar, the missionary who saved Monarch’s life when he was a homeless orphan, has been kidnapped by a vengeful past adversary. If Monarch does not give his enemy the Amazon’s secret, they will take her life.

Unaccustomed to failure, and unprepared to let his nemesis prevail, Monarch has vowed to deliver – first the coveted prize, then his full, uncompromising retribution.