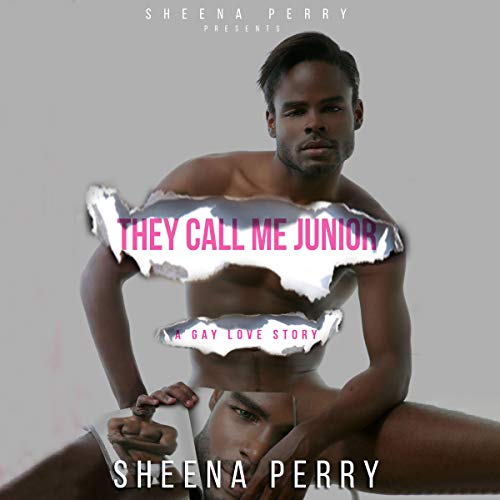 They Call Me Junior

Merlon Hilton, who everyone affectionately called Junior, grew up in a home that most would envy. He along with his two siblings Aimee and Jonah enjoyed a charmed life which stemmed from the fruits of their parents' hard labor. Junior has always been on the softer side and knew early on that he was…different. Even as a child, Junior realized that he lusted after male classmates; well, one in particular. Growing up with an Army Officer for a father was not an easy feat. Junior was often reminded that he was to represent the family name proudly. He and his father often butted heads and rarely saw eye to eye. Junior tried his hardest to please his father, even at the cost of losing himself at times.

Corey is a handsome jock who grew up on the wrong side of the track. Living in the projects, he is often subjected to abuse at the hands of his drug addicted mother’s pimp. He often comes to school starving and in clothes that are tattered and much too small. Corey, however, dreams big and never loses sight of his goal. He knows that one day his luck will finally change. Unfortunate circumstances forces Corey to cross paths with Junior and the two soon become inseparable. The problem is that Corey is unwilling to admit and accept his feelings for Junior.

Join Junior on his quest to find love, acceptance, and purpose. Junior will suffer many losses and heartbreaks throughout his journey. Will he ever meet Mr. Right?