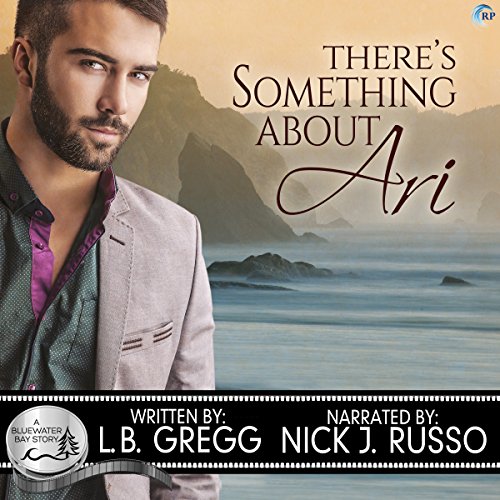 There's Something about Ari

There's Something about Ari

Buck Ellis's future seems pretty damn bright. With a full college scholarship in hand, he's going to ditch Bluewater Bay and pave the way for his kid brother Charlie to do the same. The only fly in Buck's ointment is his 10-year addiction to his best friend since second grade, his true love, and his Achilles heel: Ari Valentine, Mr. Least Likely to Succeed.

But then Buck's mother dies, changing everything, and five years later, his future is still on hold. It's a struggle to keep food on the table, a roof over their heads, and Charlie on the straight and narrow. Buck can't afford any temptation, especially in the form of the newly returned, super hot, super confident, super successful television star Ari Valentine.

ADHD poster-child Ari Valentine left for Hollywood and lost everything, including his bad reputation. Then the breakthrough role of his skyrocketing career lands him back in Bluewater Bay, to the stunned disbelief of, well, everyone. But there's only one person Ari longs to impress - the only person who ever really mattered to him, the person he left behind: Buck Ellis.