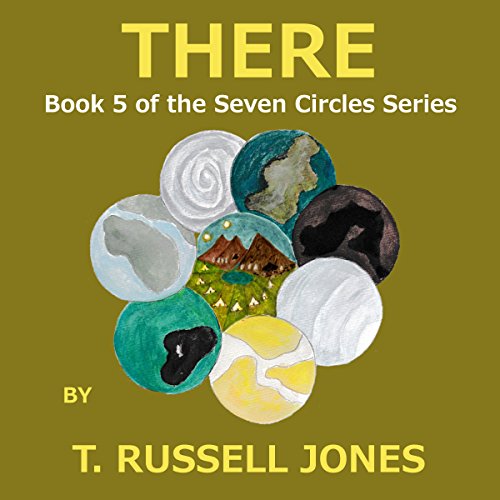 Ston, Ivy, and Uncle are sent to the Sixth Circle to hunt for the Knave, underling of the Controller. This is a strange world of grassy plains and nomadic tribes with flocks of animals called Shaperoo.

There is only one source of water left now, and it is controlled by two tribes that have fallen under the influence of a mysterious architect who has convinced them that to survive, they must carve an enormous reservoir out of the solid rock of a mountain.

Every tribe is obligated to contribute labor, or else men are taken by force to dig the rock, for without water the Shaperoo will not breed and the tribes will starve. The three adventurers receive help from a source they never would have expected.

This is fortunate, for without it they might have died within moments of arriving, and they learn that much of the information they were given about the Sixth Circle before departing is dangerously out of date.

They press on, however, and are thrown into adventures and perils unlike any they have ever faced before.