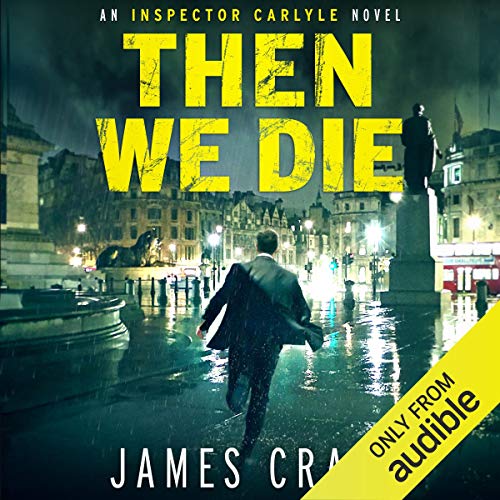 The fifth Inspector John Carlyle mystery finds him on the hunt for an Israeli hit squad leaving a trail of dead bodies across London. 'I need to talk to you...about your father.'

Inspector John Carlyle gets the shock of his life when his mother announces she is getting a divorce after 50 years of marriage. But that's nothing compared to the storm that erupts when he stumbles across an execution of a wealthy businessman in a luxury London hotel room. The victim is the latest in a line of bodies being left across London by a ruthless Israeli hit squad.

Going up against this deadly crew could prove to be fatal to Carlyle, but compared to his troubles at home, however, tracking them is something of a relief. But the body count continues to rise and then it gets personal.... Can Carlyle sweep the killers from London's streets before more innocent people die?

James Craig worked previously as a journalist and TV producer. Born in Scotland, he has lived and worked in London for 30 years.