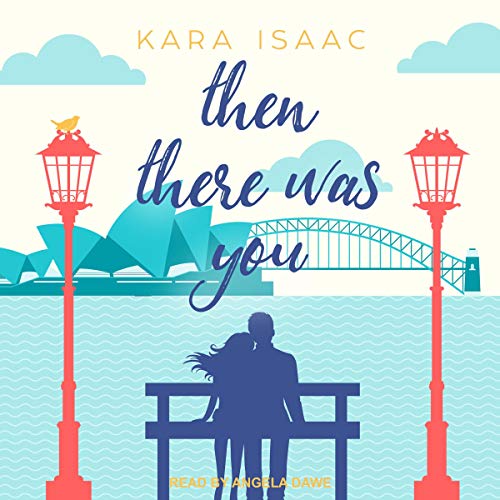 Then There Was You

Paige McAllister needs to do something drastic. Her boyfriend can't even commit to living in the same country, her promised promotion is dead on arrival, and the simultaneous loss of her brother and her dream of being a concert violinist has kept her playing life safe and predictable for six years. Things need to change. A moment of temporary insanity finds her leaving her life in Chicago to move to Sydney, Australia. There she finds herself, against many of her convictions, as a logistics planner for one of Australia's biggest churches, and on a collision course with her boss' son.

Josh Tyler fronts a top-selling worship band and is in demand all over the world. But, in the past, his failed romantic relationships almost destroyed both his reputation and his family. He's determined to never risk it happening again. The last thing he needs is some American girl tipping his ordered life upside down. Especially one who despises everything he's ever worked for and manages to push every button he has.

When Josh and Paige are thrown together to organize his band's next tour, the sparks fly. But can they find a way to bridge the differences that pull them apart? Or will they choose the safety and security of what they know over taking a chance on something that will require them to risk everything?

Das sagen andere Hörer zu Then There Was You