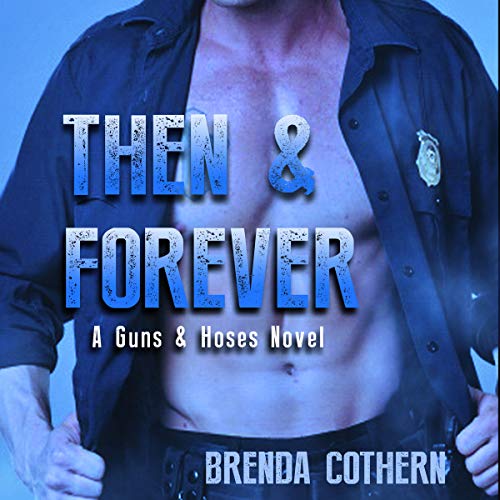 Officer Jake Silverstone was content to be alone and only hooking up to satisfy his needs. He’d already had the love of his life and after he gave his heart away 12 years ago and had it shattered into a million pieces, knew he would never risk that kind of pain again.

Cody Kidd made the biggest mistake of his life when he allowed his father to send him away from the man he loved. Now that his father was dead and buried, he could return to the man who still owned his heart. The most he could hope for was forgiveness, but he was determined to have more because without the love of his life, he really had no life at all.

This book contains M/M sexual situations and is intended for listeners of legal age in the country in which they reside.