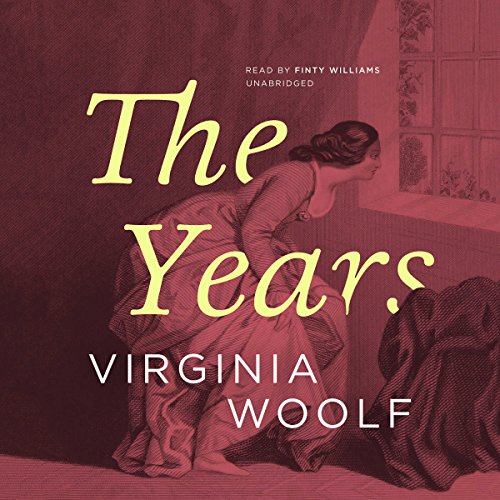 Written in 1937, The Years was the most popular of Virginia Woolf's novels during her lifetime. It explores a rich variety of themes such as sex, feminism, family life, education, and politics in English society from 1800 to the 1930s, as they affect one large upper-class London family.

The principal theme of this ambitious book is time, threading together three generations of the Pargiter family. The story begins on a day in 1880 in the household of Colonel Abel Pargiter, his dying wife, and their seven children, and it ends in the 1930s with a brilliantly depicted party at which the Pargiters, young and old, pass in review.

Important events - births, deaths, marriages, wars - occur in the wings; it is the commonplace moments that are captured here in a sequence of perfectly drawn scenes. As the Pargiters move from the oppressive confines of the Victorian home of the 1880s to the 1930s, they are weighed down by the pressures of war, capitalism, empire, and the rise of Fascism.

Finalist for the 2007 Audie Award for Classics.