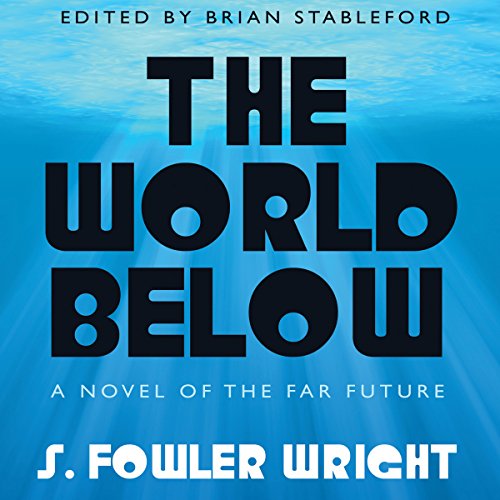 When George is transported to a far-future Earth, he finds himself caught between two very different species of humanity: the Amphibians, dwellers of the deeps, who can also maneuver on land; and the giant Dwellers, rulers of the large island that constitutes the surviving major land mass, whose main settlements lie deep beneath the surface. With the help of one of the Amphibians, George goes looking for any sign of two earlier time-travelers, neither of which has returned - and in the process must survive the strange flora and fauna of this brave new world yet to come.

One of Wright's most imaginative and compelling novels, The World Below still captivates the reader, eight decades after its original publication.