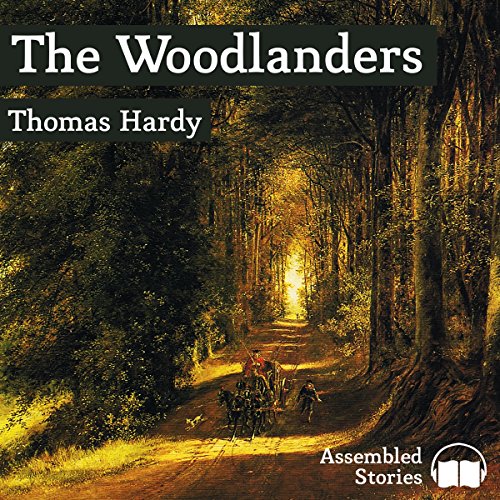 This novel was described as one of Hardys' best and indeed one of the better novels of the latter part of the 19th century. With its publication the author entered into a period of controversy which was to follow him for the rest of his life.

Grace Melbury, the timber merchant's daughter, comes back to Little Hintock after some years at finishing school. She was the childhood sweetheart of Giles Winterborne, a compassionate, caring man who works in the village.

Melbury senior has promised himself that Grace and Giles will be married to recompense for him taking Giles' father's betrothed many years before. However, Grace is a different woman now, a sophisticated creature, and the suave, knowledgeable local doctor Fitzpiers takes an interest in her.

Melbury goes back on his word.... But has Grace changed all that much? And is the doctor the honest professional man he pretends to be? The story is not without flashes of humour, with a rich background of detail and the humanity that characterised Hardy's work, which leads him to question the injustice of the marriage laws in this tale.