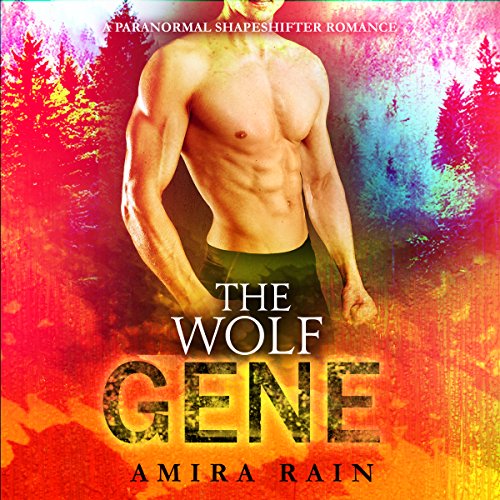 What if you were a werewolf but you didn't know it yet?

When Tiffany Abbott found herself kidnapped by government agents she had no idea what was going on.

She was thrown into a cell with a handsome stranger named Nick who appeared to know more than he was letting on.

What Tiffany was about to discover would shock her...

She was a carrier of the wolf gene which meant she was a werewolf. She just hadn't been activated yet.

And her cellmate Nick knew just what to do to bring the wolf out of her, in more ways than one. ;-)

But was this precisely what the government wanted to happen?

This is a unique spin on the average shifter romance novel. Download right now to enjoy this super-original audiobook by best-selling author Amira Rain!