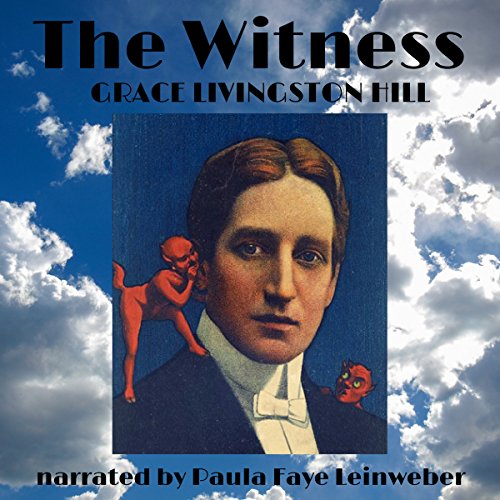 Originally published in 1917, The Witness is a delightful romance told from a Christian perspective.

Paul Courtland was the most popular, well-liked man on campus. After watching his fellow classmates give another student a good hazing to try to break down his strong Christian values, Paul then watched the Christian man die in a fire while trying to save as many people as he could. The event changed Paul's life, when he encountered Jesus Christ himself.

A young and beautiful woman named Gila had other ideas for Paul and wanted him all for herself. She did all in her power to woo him away from the unseen presence of Christ. Would she succeed?