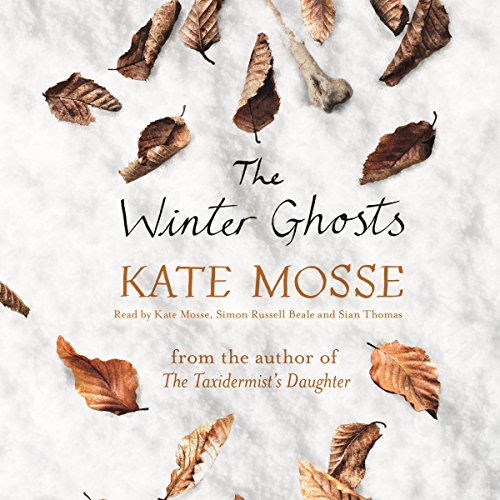 March 1928. The Great War has been over for 10 years, but Freddie still hasn't recovered from the loss of his brother. Even now, on holiday in south-west France, he cannot escape his grief.

When his car crashes, Freddie stumbles down from the hills to a village nearby. There he meets Marie, a beautiful young woman who is also mourning a lost generation.

Her story of the fate of her family moves him deeply. But it will also lead Freddie to the caves above the village - and to the heart of a shocking secret. By turns thrilling, poignant and haunting, this is a story of two lives touched by war and transformed by courage.