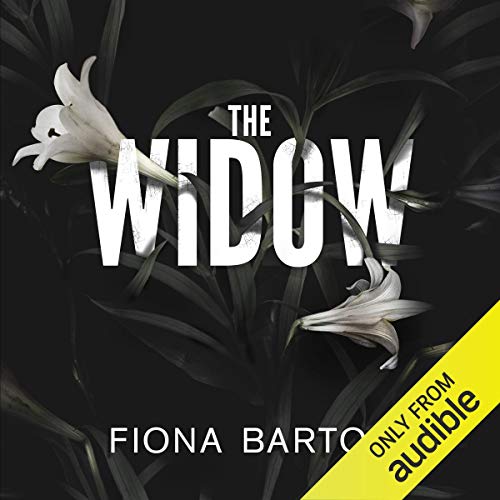 Exclusive to Audible! Listen to a discussion between the author and the narrator of The Widow at the end of this recording.

We've all seen him: the man - the monster - staring from the front page of every newspaper, accused of a terrible crime.

But what about her: the woman who grips his arm on the courtroom stairs - the wife who stands by him?

Until he became that man accused, that monster on the front page. Jean was married to a man everyone thought capable of unimaginable evil.

But now Glen is dead, and she's alone for the first time, free to tell her story on her own terms.

"The ultimate psychological thriller." (Lisa Gardner)
"My book of the year so far." (C. L. Taylor, author of The Lie)

Did he do it? Did she know?

More psychological suspense than thriller, the story of Jean, wife of a man accused of kidnapping a small girl, became increasingly captivating. Will her husband's accidental death get Jean to reveal the truth? Does she even know what happened? While this is definitely Jean's story, first-time author Fiona Barton tells it from a number of angles and establishes authentic, real voices of the different characters connected to the case. Don't miss the Audible-exclusive goodie at the end: a conversation between the author and narrator with some great insight into what makes audio books different and special.