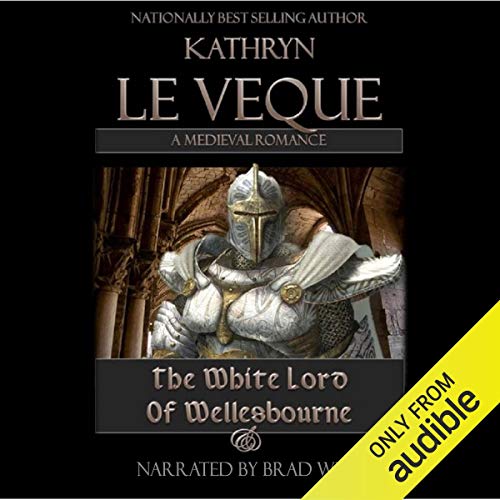 The White Lord of Wellesbourne

The White Lord of Wellesbourne

1485 A.D. Adam Wellesbourne and his four sons - Matthew, Mark, Luke and John - comprise the most feared House in the service of Richard III. Adam's eldest son, Matthew, has earned such an influential reputation that throughout England he is known as The White Lord of Wellesbourne. Upon the eve of the Battle of Bosworth field, Matthew finds himself forced into a contract marriage that he has been avoiding for 10 years. He has no desire to wed the Lady Alixandrea Terrington St. Ave, but his father is insistent. The lady comes with a dowry of 400 fighting men, most important in these warring times. But a strange thing happens to Matthew the moment he meets his future bride; he is actually attracted to her. The Lady Alixandrea is beautiful, intelligent, and kind. But she is also unknowingly caught up in a deadly game of politics. Suddenly, a simple marriage becomes a deadly happenstance. As forces for both King Richard and Henry Tudor build toward the battle that will decide the future of England, Matthew is distracted by the woman he never wanted to marry. In this world where the politics of rival men vying for the throne control the fortunes of a nation, The White Lord of Wellesbourne is torn between the unexpected life he never thought to have and the warring life that he'd always known to be. Will lovely Alixandrea win him or will King Richard?