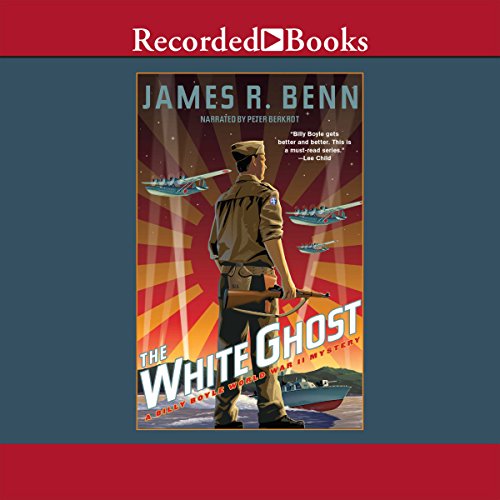 The 10th book in James R. Benn's Billy Boyle WWII mystery series, normally set against a backdrop of WWII Europe, moves us to a flashback in the Pacific.

It's 1943: Amid the bitter, violent Solomon Islands campaign, Billy is assigned the murder investigation of a native coastwatcher whom future president Jack Kennedy discovered on a nearby island with his head bashed in. As the body count climbs, Billy must figure out whether Jack is a cold-blooded killer, even as war rages around him.

A fan-favorite series with built-in readership of historical fiction fans and military history buffs, by one of Soho Crime's best-selling authors.