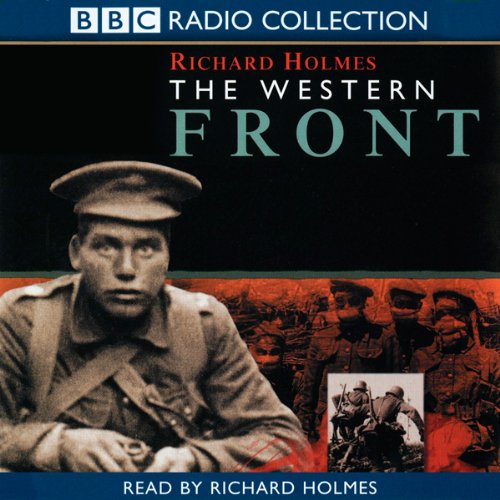 Military historian Richard Holmes turns his attention to the infamous First World War trench line, the Western Front. Of the nine million British and Dominion soldiers who were killed in action in the Great War, most died here. In this thorough examination of the role the Front played in the war, the eminent historian Richard Holmes considers its initial creation, the rapid expansion of the British army (which led to problems with the supply of men and munitions), the challenge of coping with life and death at the Front, and the regular attempts by soldiers to "break the trench". He also examines two major battles in detail, those of the Somme and Verdun.

Richly detailed and highly authoritative, Holmes' work clarifies the complexities of the Western Front and examines its context within the most bitter and bloody of wars.