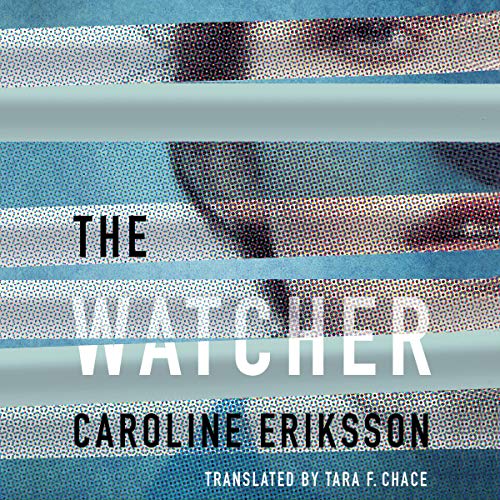 What is one neighbor hiding? What does the other one see? In this blindsiding thriller of paranoia, obsession, and love gone wrong, neither one will be prepared for the answer. And neither will you....

Escaping her broken marriage, successful author Elena settles into a hastily arranged sublet. Shattered, on the verge of coming unhinged, she’s unable to sleep, write, or even unpack. Then she discovers an innocent pastime to occupy her restless days and nights - watching her neighbors through the kitchen window. The Storms seem like the perfect family, but the more Elena sees and hears, the more she believes that there’s something terribly wrong in the house next door.

She’s certain she’s an eyewitness to a violent marriage that could be building to a murderous climax. It’s all a little frightening. It’s also inspiring. Elena hasn’t felt this creative in years. Now she’s imagining the worst. To confirm her suspicions, she decides to watch a little closer - by following Mr. and Mrs. Storm into their secret lives, if only to save them from themselves.

But as the dangers escalate, and the line between real and unreal threatens to dissolve, who will save Elena?