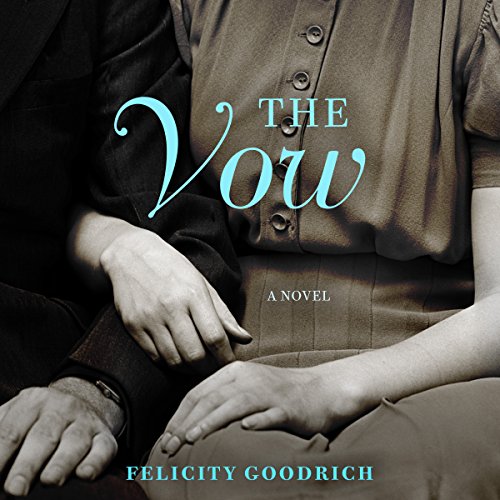 It happens in the chill of a September night, 1939: Their small Polish village is raided, burned to the ground. Anna, a devoutly Catholic teenager, watches as her friend is shot, as her father is dragged off for conscription in the German army.

Szymon, the young village priest, stands silently with his parishioners as their church is ransacked and torched. Anna clings to him - her dear friend and confidant - and by some luck, the Germans spare them.

Five Septembers later, Anna and Szymon still cling together, now amid the turmoil of war. Though Anna dreads her engagement to a local ruffian and Szymon fears for his father's life back home, the two find solace in their friendship.

But when the Soviet army comes to "liberate" them, Anna endures an unspeakable atrocity and Szymon suffers his own tragedy. Now bound even more tightly by the sorrows they carry, they face a choice: honor the vows they've made to others or risk everything for the chance at salvation in each other.