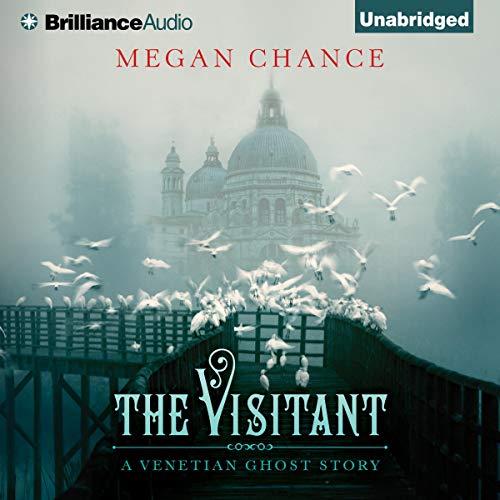 After she nearly ruins her family with a terrible misstep, Elena Spira is sent to Venice to escape disgrace and to atone by caring for the ailing Samuel Farber. But the crumbling and decaying Ca' Basilio palazzo, where Samuel is ensconced, holds tragic secrets, and little does Elena know how profoundly they will impact her. Soon she begins to sense that she is being watched by something. And when Samuel begins to have hallucinations that make him violent and unpredictable, she can't deny she's in mortal danger.

Then impoverished nobleman Nero Basilio, Samuel's closest friend and the owner of the palazzo, arrives. Elena finds herself entangled with both men in a world where the past seeps into the present and nothing is as it seems. As Elena struggles to discover the haunting truth before it destroys her, a dark force seems to hold Samuel and the Basilio in thrall - is it madness, or something more sinister?