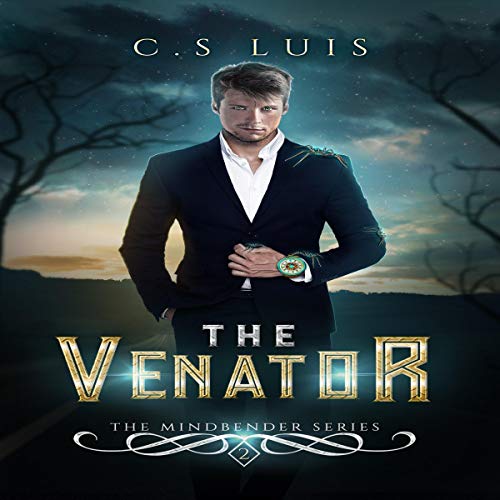 John Slater is a Venator. It’s all he’s ever wanted. He’s devoted his life to the cause in a way few other cadets can. He’s faster than the others, stronger, and with the director’s support behind him, there’s nothing he can’t do. At least until he meets Claudia Belle.

She unnerves him with her mere existence. They’re connected in a way John has never experienced and never expected. And that connection is the very thing that could get them both killed. As the darkness tries to consume Claudia, John knows he must risk everything to protect her, but he’s not even sure who he is beyond the soldier The Academy has always groomed him to be. When push turns to shove, where will John’s loyalties lie?