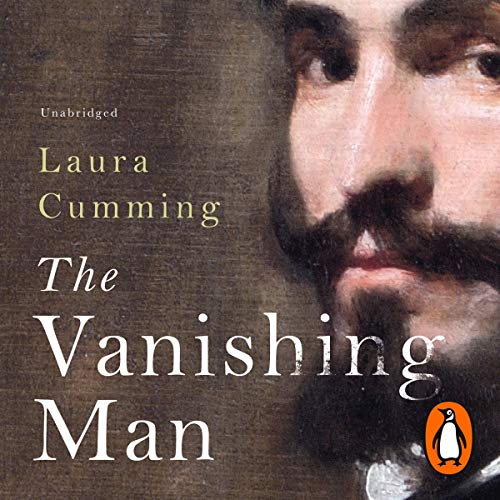 Shortlisted for the Baillie Gifford Prize 2016.

BBC Radio 4 Book of the Week

In 1845, a Reading bookseller named John Snare came across the dirt-blackened portrait of a prince at a country house auction. Suspecting that it might be a long-lost Velázquez, he bought the picture and set out to discover its strange history.