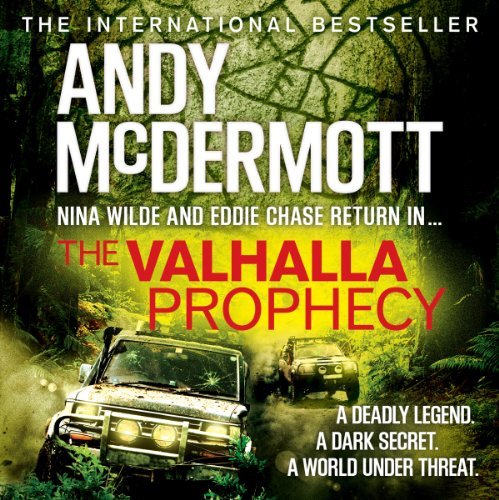 Secrets from the past emerge to threaten archaeologist Nina Wilde and her husband, former SAS soldier Eddie Chase, when a Viking runestone is stolen by a murderous gang of raiders.

The stone holds the key to an ancient evil concealed in one of Norse mythology's holiest places: Valhalla.

Travelling to Sweden, Eddie and Nina find themselves in a race against time to locate the legendary hall of the Viking warriors - before rival powers claim its deadly contents for themselves. It is a quest that will force Eddie to revisit a dark chapter from his mercenary days that he has kept hidden from everyone...including his wife.

Only Nina and Eddie can prevent the unleashing of a primordial terror from the depths of the Earth. But even if they succeed, will the cost be greater than either of them could have ever imagined....