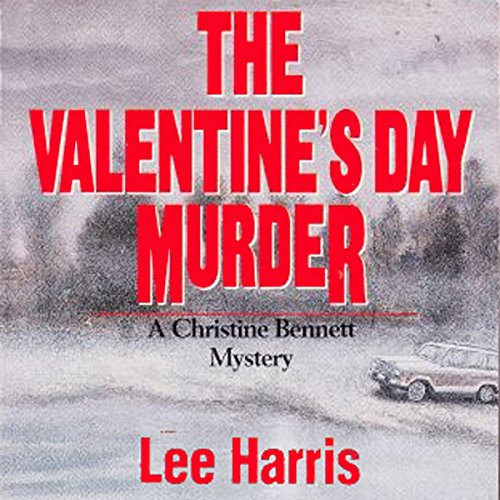 After the thaw, only the bodies of Clark and Matty are recovered - the latter with a bullet in it. Val remains missing, now a murder suspect. His desperate wife pleads with ex-nun investigator Christine Bennett to find him and prove his innocence.

A tall order, especially when Chris starts hunting for clues in the lives of these respectable suburbanites and their wives. And when she closes in on a truth that chills her to the bone, she suddenly finds herself skating on very thin ice.